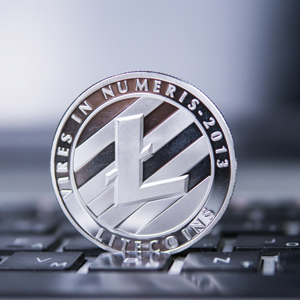 Litecoin was founded by Charlie Lee in 2011 as an alternative to Bitcoin, as he felt that there were certain aspects of Bitcoin that needed to be fixed, such as the block generation time and a greater minable cap of 84, million LTC. Lee was successful in creating a protocol that generated blocks every 2.5 minutes, as opposed to Bitcoin’s 10 minutes.

As transactions are finalized through their being recorded (hashed) in each block, making Litecoin 4x times faster than Bitcoin, and the greater number of coins means that the price of each is far lower, and therefore more accessible and practical for daily transactions. However, many argue that because Litecoin uses a less complicated algorithm to record data, it is also less secure and vulnerable to attacks than the Bitcoin blockchain. While outpaced by later altcoins, LTC has successfully maintained its spot within the top ten cryptocurrencies.