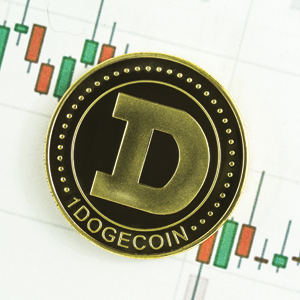 Dogecoin was created as a joke by Billy Markus in 2013. While not really expecting it to take off, he had hoped to create a coin that would be more widely accessible and less controversial than other cryptocurrencies that were around at the time. Back then, the Doge meme was still popular, and so he used the famous pooch as the symbol of his new coin. It was based on Luckycoin, which has since faded into oblivion.

There is no genuinely unique hallmark to this coin, aside from its association with the Doge meme, and yet it has succeeded in becoming a well-known legitimate altcoin and is positioned within the top forty cryptocurrencies. This is because it is highly practical and easy to use. It is highly scalable and doesn’t burden users with high transaction fees. Like Litecoin, it too uses the Scrypt algorithm.